Belfast Castle, located in the Cave Hill area of north Belfast, was built in the 1860s and is one of Belfast’s most historic buildings.

The original Belfast Castle, built in the late 12th century by the Normans, was located in the town itself, flanked by the modern day High Street, Castle Place and Donegall Place in what is now Belfast city centre. This was the home of The 1st Baron Chichester (better known as Sir Arthur Chichester), but was burned down in 1708, leaving only street names to mark the site. Rather than rebuild on the original site, the Chichesters decided to build a new residence in the city’s suburbs, today’s Belfast Castle emerging as a result. The building that stands today was built between 1811 and 1870 by the 3rd Marquess of Donegall. It was designed in the Scottish baronial style by Charles Lanyon and his son, of the architectural firm Lanyon, Lynn and Lanyon. After Lord Donegall’s death and the family’s financial demise, the 8th Earl of Shaftesbury completed the house. 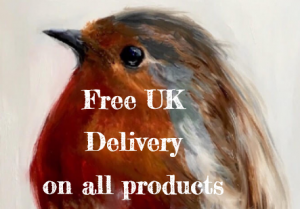